The members of the Amyloid Imaging to Prevent Alzheimer’s Disease (AMYPAD) project have announced the completion of the last patient visit in its Prognostic and Natural History Study (PNHS). All sites have completed the recruitment and scanning of participants, which represents an important milestone.

The PNHS study is an open-label, prospective and multi-centre cohort study aiming to understand the role of amyloid PET imaging in the earliest stages of Alzheimer’s disease (AD). The first participant was recruited in Amsterdam, The Netherlands, in October 2018.

On the 30th of April the recruitment was formally ended and the study succeeded in recruiting 1,321 participants. The final scans were performed in July and the Last Patient Out date was the 6th of July 2022. The number of prospective scans collected within AMYPAD PNHS is 1,419 (1,192 baseline and 227 follow-up). The non EPAD Parent Cohorts also shared their historical data and therewith the total number of scans in AMYPAD PNHS is over 2700.  We might have more data if additional projects would join after the project ends. Two additional Parent Cohorts have already expressed interest in joining forces after the IMI-funding period. At this moment, the AMYPAD team is focused on the close out of the sites and the last closure visit is scheduled for September 2022. 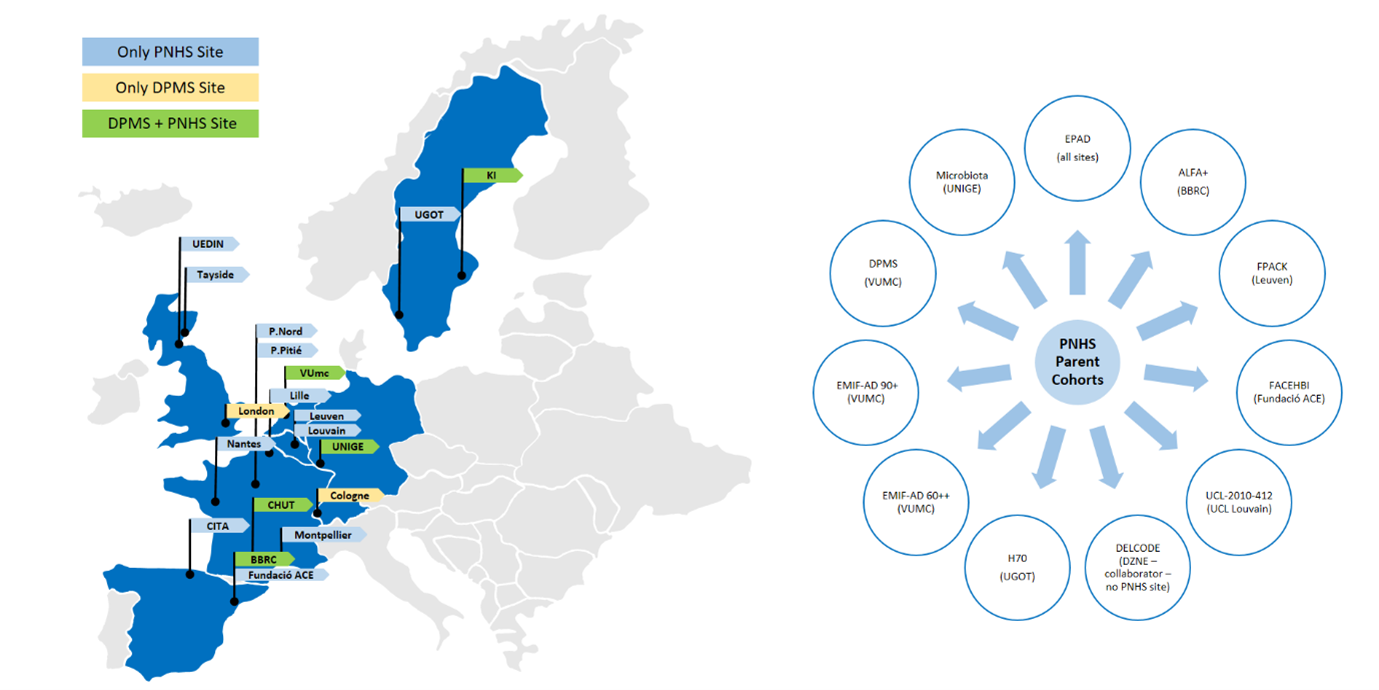 If you are interested to know more about the PNHS study including highlights and challenges, watch the interview below with the PNHS clinical trial managers Ifrah Iidow and Ilona Bader:

The consortium would like to thank all study centres and research participants for their time and commitment.