On 10 December, our partner Alzheimer Europe (AE) held a successful lunch debate entitled “Improving the diagnosis of dementia – Findings from European research collaborations” in Brussels (Belgium). The lunch debate was attended by around 100 delegates including members of the European Parliament, national member organisations, government experts on dementia, academics, industry representatives and policy makers.

The event included three presentations. Prof. Mercè Boada (Fundació Ace, Barcelona, Spain), the coordinator for the Models of Patient Engagement for Alzheimer’s Disease (MOPEAD) project, presented results of the IMI funded initiative. Then, Pierre Krolak-Salmon (Institut du Vieillissement, Lyon, France), presented the graduated diagnosis strategy identified by the 2nd European Joint Action on Dementia (Act on Dementia). Finally, the AMYPAD project co-lead Gill Farrar (GE Healthcare, Chalfont St Giles, United Kingdom), looked at the role of imaging in the diagnosis and prognosis of Alzheimer’s disease. She started by introducing the two main studies of the AMYPAD project. She also presented the progress being done by the project partners and shared the first findings of the project. As of 10 December, the Diagnostic study is fully activated in eight European sites with a total of 617 participants and over 400 amyloid PET scans performed. For the Prognostic Study, 378 participants have been included across 9 European sites, of which almost 300 have been scanned.

Alzheimer Europe Chairperson Iva Holmerova closed the event by highlighting the importance of collaboration between project partners when conducting dementia research, with the political support for programmes such as Horizon Europe being crucial to continue this work. 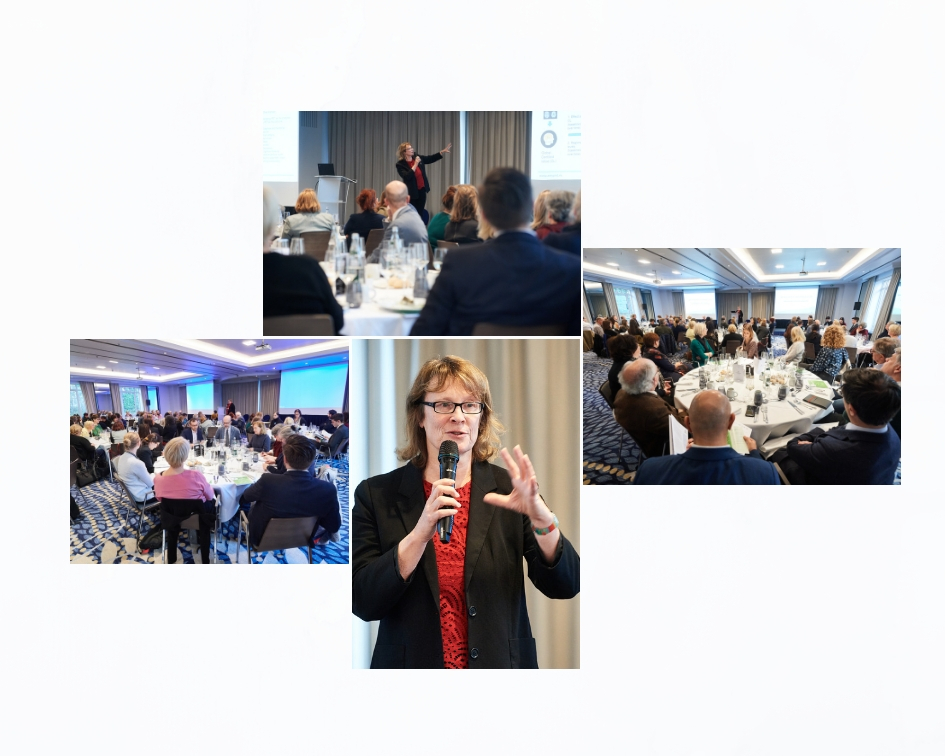 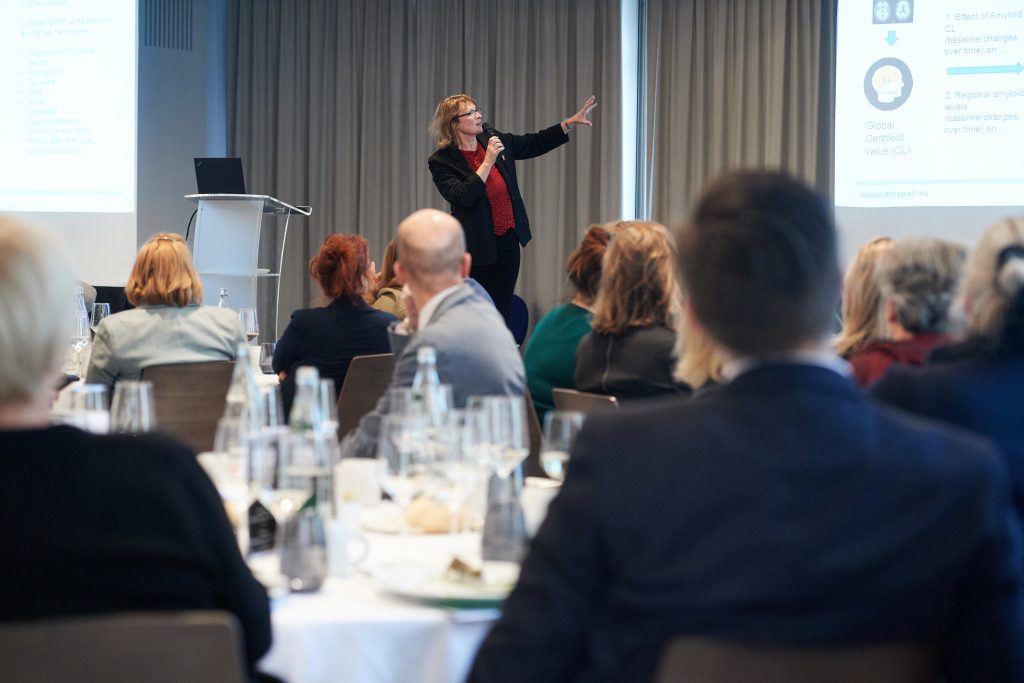