The AMYPAD consortium would like to congratulate Marthe Smedinga and Fiona Heeman on successfully defending their PhD thesis. We are proud of their contributions and all their hard work – very well deserved! We wish them all the best in their future endeavours! Here is a chance to get to know them and learn more about their thesis.

On 5 October, Marthe Smedinga (Radboud University Medical Centre, Netherlands) successfully defended her PhD thesis entitled “Diseased without symptoms. The moral desirability of Alzheimer biomarker testing”. Marthe was supervised by Prof. Dr. C. Klijn, Prof. Dr. M. Schermer and Prof. Dr. E. Richard. In her thesis, Marthe, investigated whether testing Alzheimer biomarkers in clinical practice is desirable, through a literature review and interviews with physicians. She also discussed how the framing of ‘Alzheimer’ can steer the weighing of the arguments in a debate.

Fiona Heeman (Amsterdam UMC, Netherlands) defended her thesis entitled “Quantitative amyloid PET imaging in Alzheimer’s disease – Walking the line between accuracy and simplicity” on November 3rd. Her thesis was supervised by Prof. Dr. A.A. Lammertsma, Dr. Ir. M.M. Yaqub and Dr. I. Lopes Alves. The overall aim of her thesis was to evaluate to what extent approaches for quantification of Aβ pathology using PET can be simplified, within the context of different applications. You can read the thesis here.

What have been some of your major research findings?

Fiona: The main findings of my thesis were that, the semi-quantitative standardized uptake value ratio (SUVR), calculated from a static PET scan, showed a bias that was proportional to underlying Aβ pathology compared with the quantitative distribution volume ratio (DVR), derived from a dynamic PET scan. The bias was smallest in participants (or regions) with very low levels of Aβ pathology and the effect of cerebral blood flow changes on bias in SUVR appeared to be minimal in cognitively unimpaired individuals. The proportional bias in SUVR suggests that for highly accurate quantification of Aβ pathology, such as when measuring small changes in longitudinal studies, dynamic or validated dual-time window scanning protocols may be required. More specifically, we showed that a dual-time window protocol of 0-30 minutes and 90-110 minutes can substitute a dynamic protocol with only limited loss of accuracy, while increasing patient comfort and throughput, in case of [18F]flutemetamol and [18F]florbetaben. In addition, we demonstrated that using regional instead of global measures of Aβ pathology can facilitate detection of small changes in Aβ pathology. This strategy has the potential to improve participant selection in clinical trials and predict cognitive decline. Furthermore, regional quantification of amyloid burden and the use of dynamic scanning protocols can reduce the required sample sizes in primary and/or secondary Alzheimer’s disease prevention trials.

What has been your experience as a young researcher of working on a large collaborative research project like AMYPAD?

Marthe: I am very grateful that I could learn so much being a part of AMYPAD, and very grateful for the nice people that I have met. One of the cool things about joining the project was seeing different countries and cultures working together.

Fiona: I have absolutely enjoyed my time as a PhD student on the AMYPAD project. As a large, multicentre project, AMYPAD offered the opportunity to learn from and work together with researchers from various academic and cultural backgrounds. In addition, I really appreciated the opportunities for early career researchers to present our work during various live and online events.

You recently finished your PhD. What are your future plans?

Fiona: The next step in my career will be starting a 2-year position as postdoctoral researcher at the University of Gothenburg with Michael Schöll. Currently, me and my partner are preparing our move to Sweden. 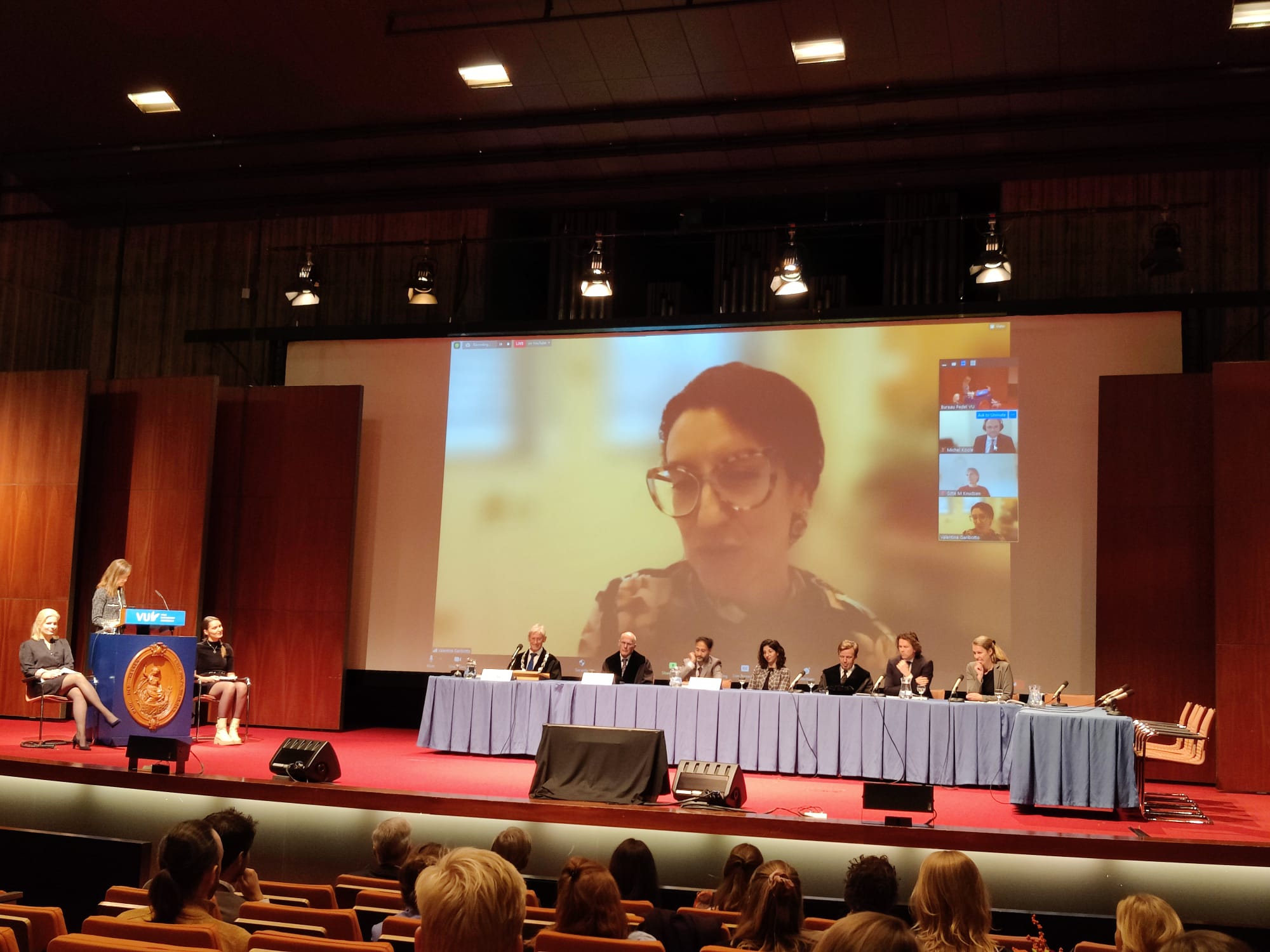 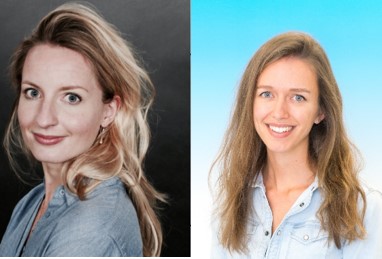