The past year was very productive and efficient for both the AMYPAD Diagnostic and Patient Management Study (DPMS) and the Prognostic and Natural History Study (PNHS). In this piece, we wanted to reflect back on some of the important advances and major achievements made by each Work Package (WP).

Thanks to the WP1 (Overall project governance and management), AMYPAD members and collaborators gathered for the third AMYPAD General Assembly in Barcelona (Spain) and had a productive two-day meeting (10-11 October). The meeting was exceptionally well-received this year, with more focus on scientific progress and great short presentations by many scientists in the Consortium. The team also submitted the third Periodic Report of AMYPAD to IMI and implemented the first modifications of the Grant Agreement contract. WP1 played an important role in the development and submission of 16 key project deliverables through 2019. They also closely monitored the AMYPAD budget to ensure alignment with the current project plan, especially in view of the addition of new sites and cohorts in the PNHS.

This year, WP2 (Tracer delivery, PET scanning and image analysis) focused on the completion of the clinical imaging site network for the AMYPAD studies and the development of strategy for supplying tracers to the clinical imaging networks. The team completed the protocols on image acquisition and the operational guides for sites, and worked very efficiently to complete the certification of several additional sites for both DPMS and PNHS. The processing of the scans for the DPMS and PNHS has also started successfully, with the first batch already completed, and an imaging data harmonisation task has been initialised to integrate data from multiple sources.

In 2019, the Diagnostic and Patient Management Study (WP3) reached its initial target by activating all eight sites. In addition to UNIGE (Geneva), VUmc (Amsterdam) and CHUT (Toulouse), there were another five sites coming on board last year. These new sites include BBRC (Barcelona), UCL (London), UKK (Cologne), KI (Stockholm) and CHUV (Lausanne). The 50% enrolment milestone has been reached in August 2019 and the last quarter showed a dramatic increase in the recruitment rate, reflecting the impact of the addition of the remaining sites. With 636 patients recruited at the end of 2019 and 429 scans performed, DPMS is in line with its objective to finish enrolment by June 2020. In parallel to the recruitment process, the data management task (data cleaning and queries) is being led by a team at UNIGE, and the first analysis will be performed by the dedicated team.

In 2019, the PNHS study (WP4) went from having one active site (VUmc, Amsterdam) to having ten active sites. These sites are: UEDIN (Edinburgh), BBRC (Barcelona), CHUT (Toulouse), UNIGE (Geneva),  CHU Montpellier, NHS Tayside, Hôpital Pitié-Salpêtriere (Paris), UZ Leuven and Hôpital Lariboisière (Paris). By the end of 2019, 369 participants have been recruited, from which 295 have been scanned. Additional sites were also approached last year to come on board to strengthen the study. In early 2020, KI (Stockholm), CHU Nantes, CITA (San Sebastian), Fundacio ACE (Barcelona), CHU Lille, UGOT (Gothenburg) and UC Louvain had their Site Initiation Visit becoming fully active in AMYPAD PNHS and completing the number of sites to a total of 17 as of today. We are glad that the AMYPAD PNHS is now active in seven European countries.

In the meantime, considerable progress has been made in the identification and inclusion of non-EPAD cohorts as parent cohorts for the PNHS. The first non-EPAD cohort, the EMIF-AD Twin cohort, started recruiting at the VUmc in May 2019. Recruitment from the second non-EPAD cohort, the ALFA+ (established by BBRC) commenced in December 2019. Agreements with additional cohorts have recently been finalised, including FACEHBI, FPACK and a local study at UC Louvain.

WP5 (Tracer delivery, PET scanning and image analysis) also had a productive 2019 with the expansion of the collection of external data-sets with available amyloid PET imaging.  WP5 used its third year to continue its external collaborations and started analyses of available data, having presented initial results in several international conferences and producing scientific papers that will hopefully be published in early 2020.

The team behind WP6 (Ethics, communication and dissemination) provided a big support for the communication and dissemination of AMYPAD outputs. Throughout the year, WP6 kept track of every potential opportunity for disseminating the project and coordinated the production and the regular maintenance of the communication tools. Amongst many highlights, the AMYPAD project has been presented at international conferences and national events such as the European Association of Nuclear Medicine (EANM), Clinical Trials on Alzheimer’s Disease (CTAD), Alzheimer Europe Conference, Alzheimer’s Association International Conference (AAIC), Human Amyloid Imaging (HAI), Brain & Brain PET conference, International Conference on Alzheimer’s and Parkinson’s Diseases (ADPD). Additionally the AMYPAD consortium has already developed several publications. In parallel, the ethics team within WP6 was busy focusing on investigating the differences in the way that Alzheimer’s disease is understood in a research context compared to the lay audience. The team also provided guidance on how to disclose amyloid PET imaging results to research participants in the PNHS.

The last year has been really exciting for our project with the activation of new sites and the increased recruitment rate. The two next years will bring new challenges but we are confident that our recruitment target will be reached within targeted timelines. We look forward to the busy months ahead and hope to share great outputs with all of you soon! 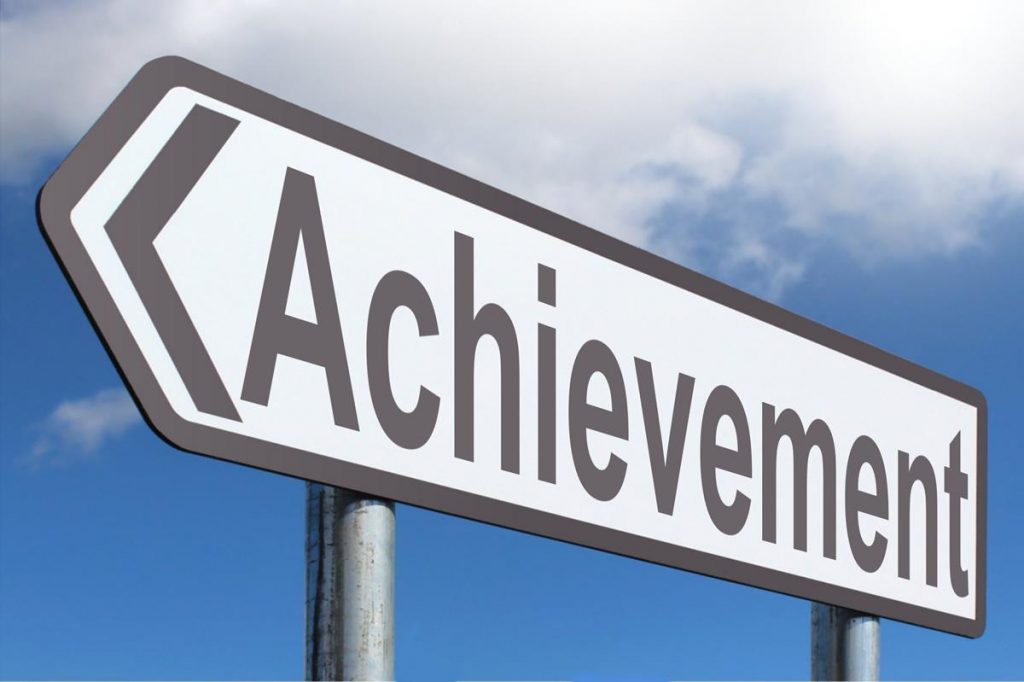