What is your current role on AMYPAD?

After completing my MSc in Neurosciences, I joined the AMYPAD project in April 2017, as a PhD candidate at the Amsterdam UMC (VUmc) under the supervision of Adriaan Lammertsma, Maqsood Yaqub and Isadora Lopes Alves. The topic of my PhD is quantitative amyloid imaging and hence, I have been mainly involved in the more technical work packages: WP2 and WP5. As part of AMYPAD, one of my main tasks was to validate the optimal “coffee-break” scanning protocol. In addition to that, I am responsible for the analysis of the dynamic PET scans acquired in the AMYPAD Prognostic and Natural History Study (PNHS).

You recently published a paper in the journal of Cerebral Blood Flow & Metabolism. Could you tell us more about this work?

It is well known that cerebral blood flow (CBF) declines with age. However, there may be additional changes in CBF in the context of Alzheimer’s disease (AD) or because of medication use. From previous work using the [11C]PiB PET tracer, we have learned that amyloid-β quantification may be affected by changes in CBF. Therefore, we considered it important to assess if (and to which extent) changes in CBF would affect amyloid quantification for the tracers used within AMYPAD: [18F]flutemetamol and [18F]florbetaben. Hence, we conducted a simulation study based on the clinical data that we had received from GE Healthcare and Life Molecular Imaging. In this study, we assessed the effect of a variety of CBF changes (i.e. in terms of magnitude and location) on amyloid-β quantification using three different methods for quantification (SRTM, RLogan and SUVR). Our results showed that amyloid-β quantification was least affected by changes in CBF using RLogan. Furthermore, the sensitivity of SUVR to CBF changes was dependent on the chosen uptake-time and its sensitivity was, in general, less for later uptake-times.

What is your overall vision?

I believe that the only way to move our understanding of Alzheimer’s disease forward, and this holds true for many other diseases as well, is through integrating knowledge from many different disciplines. In addition, I think AMYPAD sets a great example in how we can share our data and knowledge to enable researchers around the world to work on this problem together.

What do you find most challenging about the project?

I have realised that it can be quite hard, in a project the size of AMYPAD, to get everyone on the same page. This agreement is essential for accomplishing harmonisation across centres however, it may slow down the process of decision-making. On the other hand, working in such a large, international and diverse team is also very inspiring and our yearly general assembly absolutely boosts the team spirit. 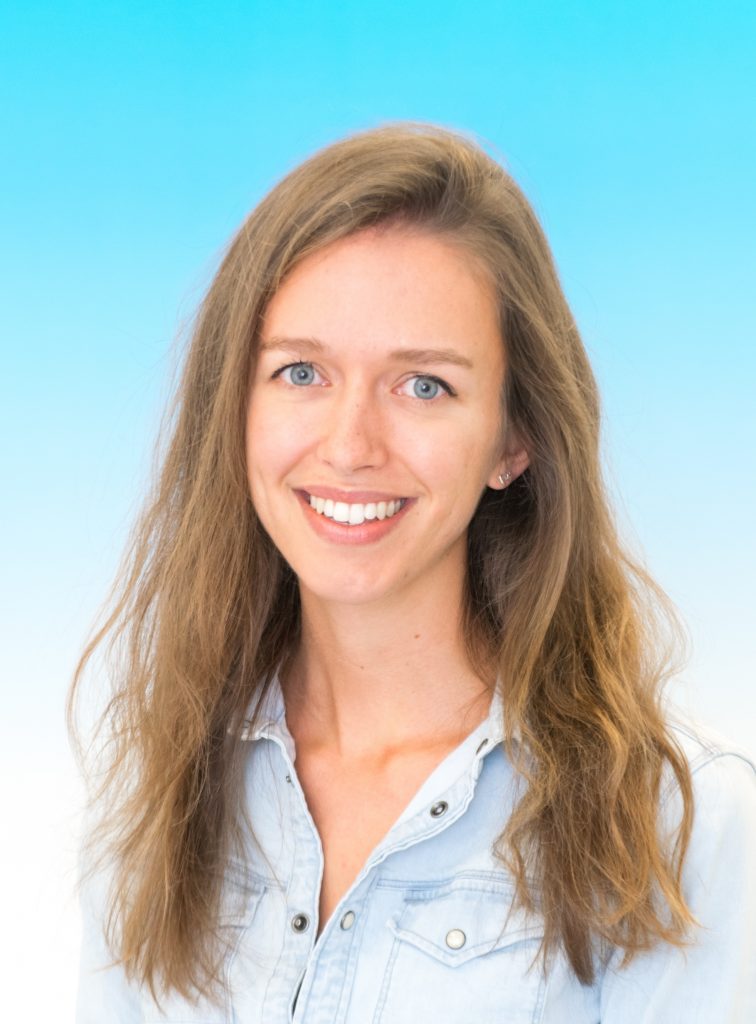