You can read the paper here. 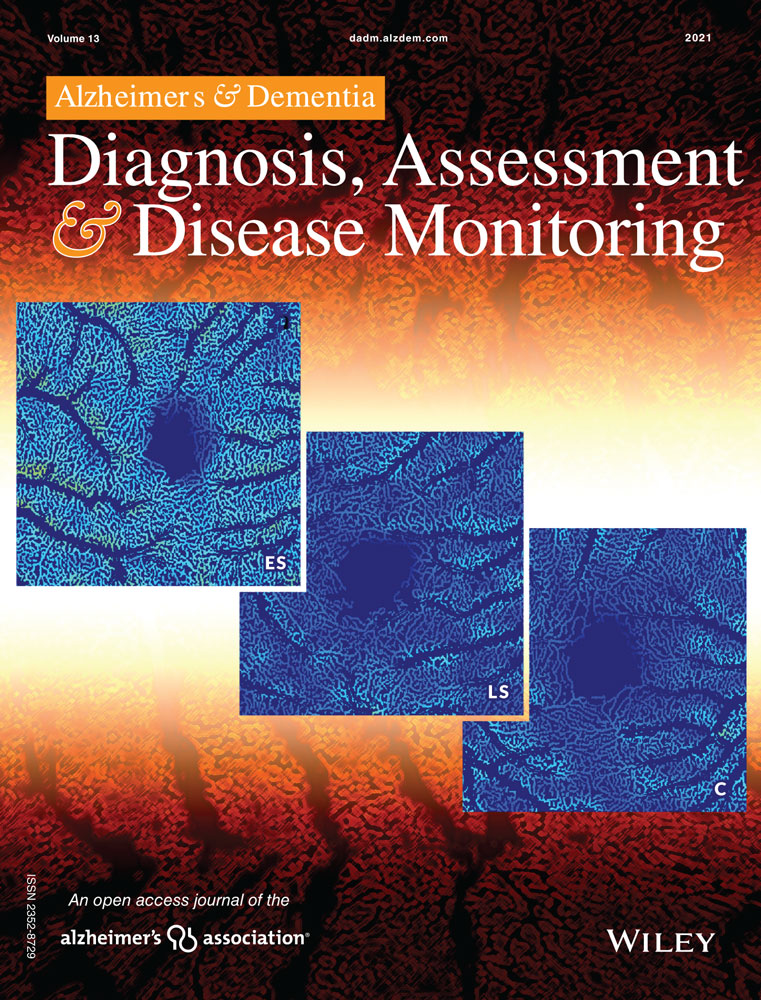