A new AMYPAD referenced paper entitled “Visual assessment of [18F]flutemetamol PET images can detect early amyloid pathology and grade its extent” has been published in the European Journal of Nuclear Medicine and Molecular Imaging.

Lyduine Collij and Gemma Salvadó have been awarded the Junior Faculty Awards from the organizing committee of the 15th International Conference on Alzheimer’s and Parkinson’s Diseases for this work. Gemma will be presenting this work during the AD/PD™ conference on 12th March 2021. 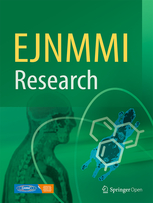 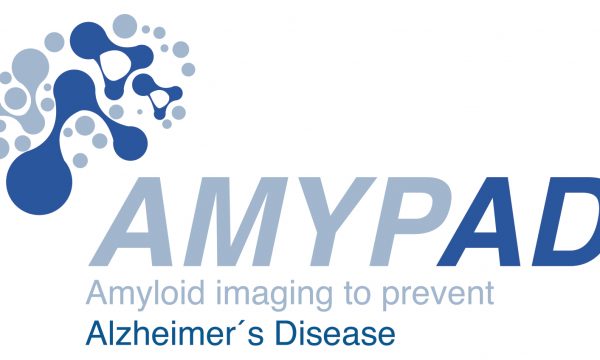 AMYPAD announces end of recruitment in the Diagnostic and Patient Management Study 04/12/2020 The recruitment of the AMYPAD DPMS ended on Friday, October 30th, recruiting 844 of the planned 900 participants...
This project has received funding from the Innovative Medicines Initiative 2 Joint undertaking under grant agreement No 115952. This Joint Undertaking receives support from the European Union’s Horizon 2020 research and innovation programme and EFPIA.