A paper about the AMYPAD project has just been published in the Journal NeuroImage. The study entitled “Parametric imaging of dual-time window [18F]flutemetamol and [18F]florbetaben studies” aimed to evaluate the performance of the most widely used parametric methods for the specific case of dual-time window scans using [18F]flutemetamol and [18F]florbetaben. In this study, forty-six cognitively unimpaired subjects were selected from the AMYPAD Prognostic and Natural History Study and underwent neurological and neuropsychological assessment.

Abstract: Optimal pharmacokinetic models for quantifying amyloid beta (Aβ) burden using both [18F]flutemetamol and [18F]florbetaben scans have previously been identified at a region of interest (ROI) level. The purpose of this study was to determine optimal quantitative methods for parametric analyses of [18F]flutemetamol and [18F]florbetaben scans. Forty-six participants were scanned on a PET/MR scanner using a dual-time window protocol and either [18F]flutemetamol (N=24) or [18F]florbetaben (N=22). The following parametric approaches were used to derive DVR estimates: reference Logan (RLogan), receptor parametric mapping (RPM), two-step simplified reference tissue model (SRTM2) and multilinear reference tissue models (MRTM0, MRTM1, MRTM2), all with cerebellar grey matter as reference tissue. In addition, a standardized uptake value ratio (SUVR) was calculated for the 90–110 min post injection interval. All parametric images were assessed visually. Regional outcome measures were compared with those from a validated ROI method, i.e. DVR derived using RLogan. Visually, RPM, and SRTM2 performed best across tracers and, in addition to SUVR, provided highest AUC values for differentiating between Aβ-positive vs Aβ-negative scans ([18F]flutemetamol: range AUC=0.96–0.97 [18F]florbetaben: range AUC=0.83–0.85). Outcome parameters of most methods were highly correlated with the reference method (R2≥0.87), while lowest correlation were observed for MRTM2 (R2=0.71–0.80). Furthermore, bias was low (≤5%) and independent of underlying amyloid burden for MRTM0 and MRTM1. The optimal parametric method differed per evaluated aspect; however, the best compromise across aspects was found for MRTM0 followed by SRTM2, for both tracers. SRTM2 is the preferred method for parametric imaging because, in addition to its good performance, it has the advantage of providing a measure of relative perfusion (R1), which is useful for measuring disease progression. 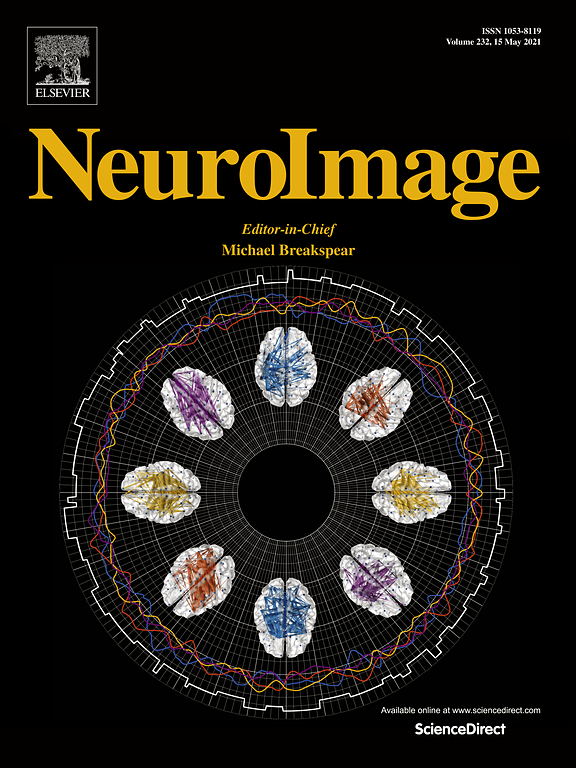