As the clinical work-packages in AMYPAD enter a pivotal stage, the disease modeling group (WP5) also transitions from a set-up phase to generating knowledge and producing scientific output. Having their first preliminary results to discuss, the AMYPAD team took the opportunity to invite two prestigious guest speakers and host an Open Lecture to present and discuss Disease Modeling efforts in Alzheimer’s Disease, which took place in London this past April 18th.

The evening lectures began with an inspiring and thought provoking introductory presentation by Prof. William Jagust from UC Berkeley, where he walked the audience through the neuroimaging evidence behind the theoretical model of the cascade of biomarker changes leading to Alzheimer’s Disease. Several recent studies were highlighted where the focus shifts towards earlier stages of the disease course, observing relevant signals of PET biomarker changes in cognitively healthy subjects – a topic of strong interest within AMYPAD. Following this introduction, the second guest speaker Roger Gunn showed in detail his recent work on a novel quantitative method for amyloid PET imaging. The method (Amyloid Load) has promising results showing great performance in distinguishing diagnostic groups, estimating longitudinal changes and automated image classification.

In a second part of the event, two AMYPAD researchers presented the goals and plans of WP5, as well as preliminary results of the VUmc group and one of the key aspects of this WP, namely the great effort put into generating high quality data for modeling activities. These were received with great interest by the attendees, which engaged in fruitful discussions and also provided suggestions for future directions.

As a first of its kind, the Open Lecture event was a great success. The quality of the lectures and,  perhaps more importantly, of the scientific discussions following each presentation was exceptional. Possibly as a direct consequence, these did not stop with the end of the event, but continued throughout a lovely reception and dinner where speakers and attendees were able to share a drink, as well as many exciting plans for future outcomes. 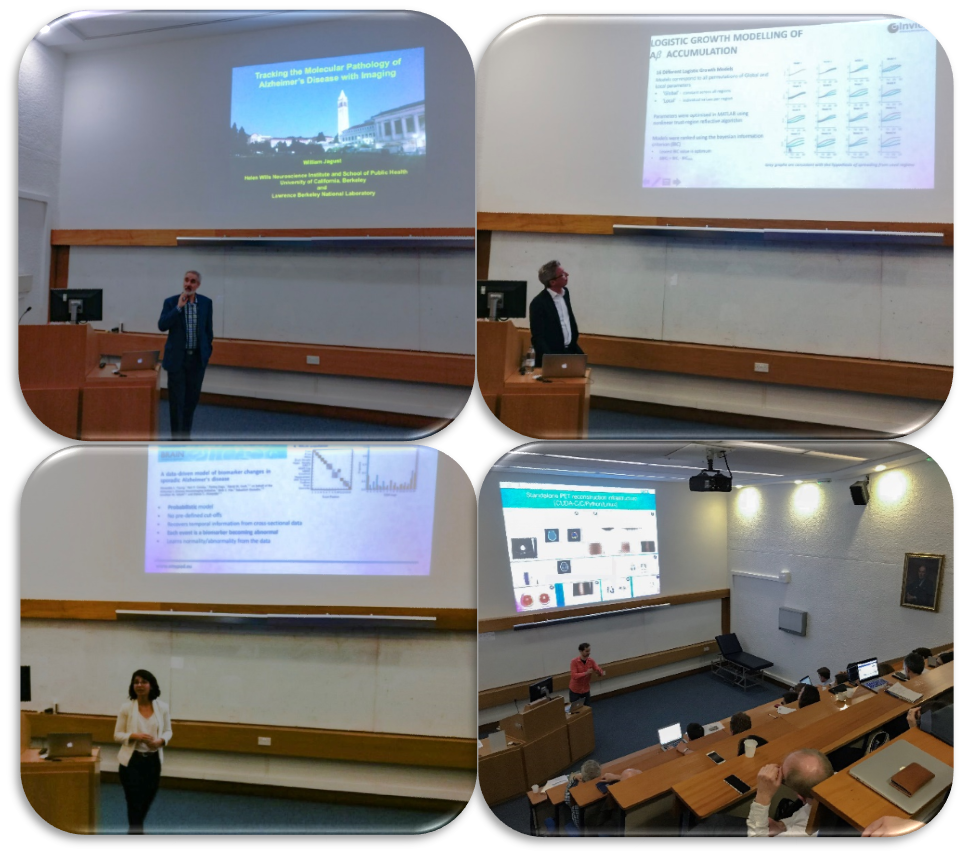 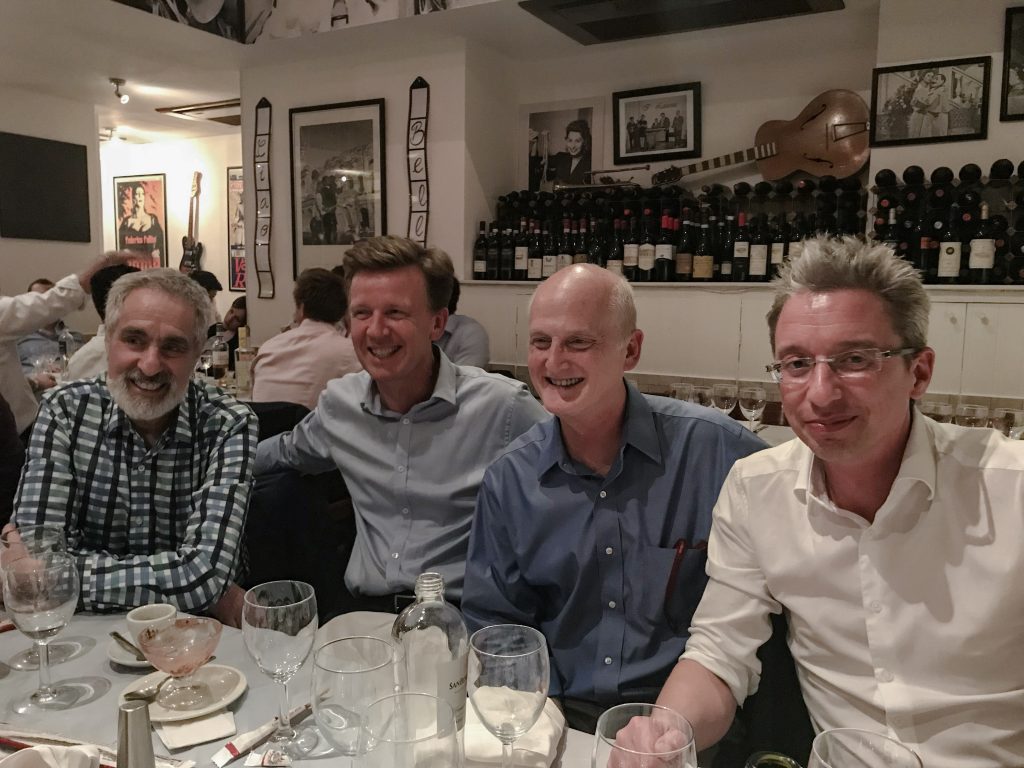